By Mary Beker in Uncategorised with 0 Comments 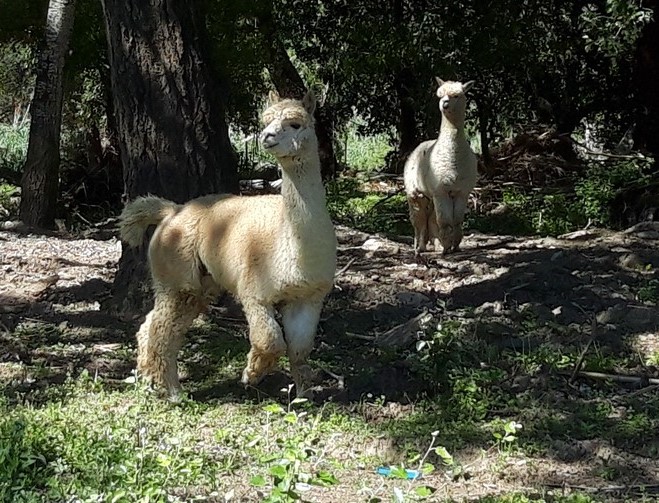 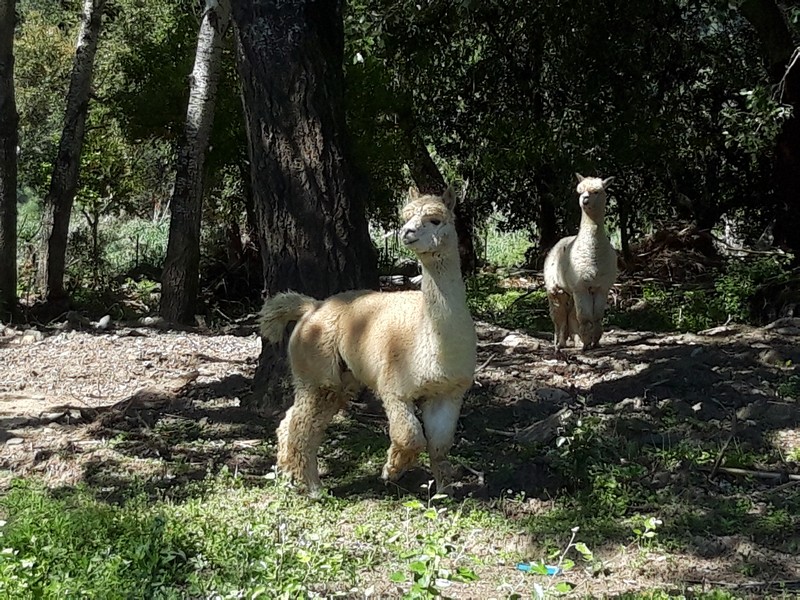 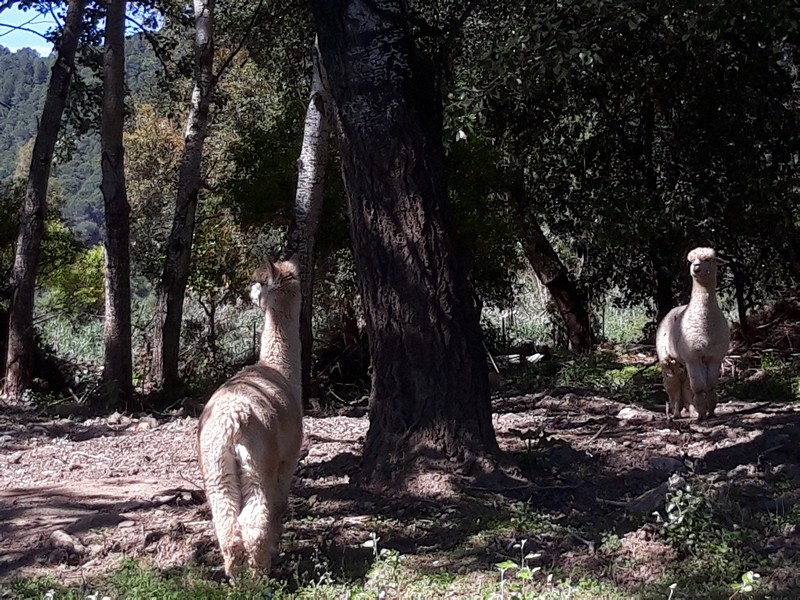 The last thing you’d expect to see while showing Property In the Genal Valley is a couple of super cute Alpacas!

But its actually more common than youd think. There have been Farm owners that were breeding alpacas in The Ronda area and Other parts of Andalucia and Inevitably, People have been tempted into having a few of them for their land.  You see them wandering around the Guadiaro Valley and the Genal valley sometimes. They are adorable though a friend of ours decided it was time to have them sheared and thought he would wrestle one to the ground so it could have a trim. He was dragged off through the campo as they are a lot stronger than they look and they do spit. So best to make sure they are in a good mood before approaching. These ones were spotted At the river Near Gaucin