By Mary Beker in Articles with 0 Comments 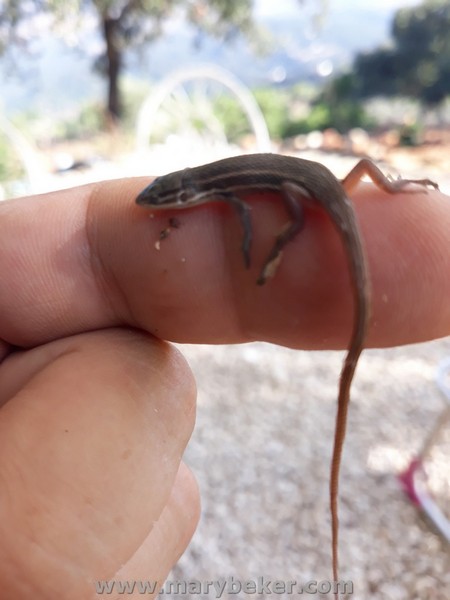 Found this little guy in my pool, actually found three of them, must have just hatched. so managed to rescue them and put them on a nice warm rock to warm up. When they got solar powered enough, they ran off. I later spotted some fully grown ones Around the garden, Hopefully the same ones or family at least.

They eat beetles and larger insects, Spiders and also they eat centipedes, So great to have around.

And here is a fully grown one. Hopefull the same! 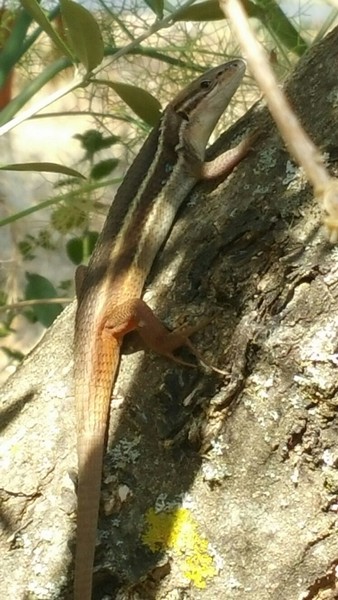